Over the last six years Mingma Dandu Sherpa has overseen our Ghunsa school and community development engagement in the very remote region of eastern Nepal.

Dandu’s passion for improving the lives of underprivileged children through education speaks to his own humble beginnings in the region and HDFA’s vision of education for all. Dandu knows firsthand what it is like to grow up in this area with poor educational opportunities and how hard he has had to work to overcome these initial hurdles.

He now splits his time between work with HDFA and his other passion cricket – and is the owner of the Chitwan Rhino’s Cricket Team franchise, who play in a domestic competition – go Rhinos!

HDFA believes lasting change in Nepal must be driven from within. Having Dandu on the ground driving change is critical to the success of our engagement so the communities in the Kanchenjunga region can thrive, rather than become dependent on foreign assistance. Dandu has been instrumental in securing funding from local government whilst also ensuring that strong relationships are built so that future support and development can be nurtured. 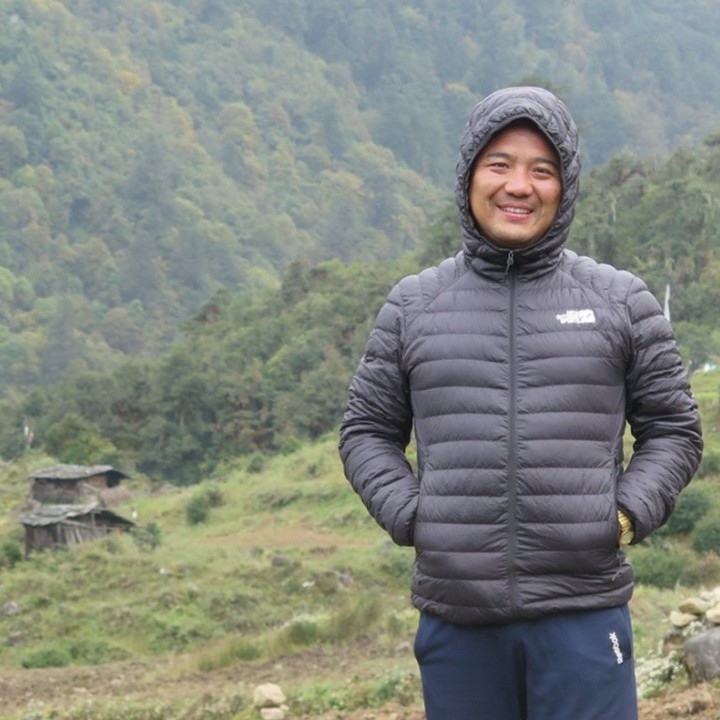