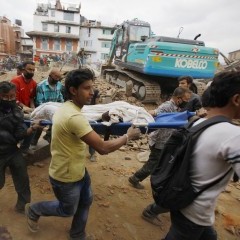 I am sure you are all aware of the issues facing Nepal as a result of the terrible earthquake on Saturday 27th of April 2015.

The earthquake (80km NW of Kathmandu) and its after-shocks have utterly destroyed towns and villages near the epicentre in the Ghorkha region, and people are in desperate need of help.

We have been in constant contact with many friends and acquaintances in Nepal including those working in USAID based in Kathmandu, NGOs in-country, friends, staff and our Ghunsa Project partners, the KBSS. Our in-country HDFA Ambassador Billi Bierling has interrupted her visit home to Switzerland and has just returned to Kathmandu on a Swiss Government jet. She is part of a Swiss Government emergency relief assessment team and is due to travel out to the rural areas at the epicenter of the earthquake today to keep us and the world informed of the best way to assist.

We have controlled the very strong urge to fly in now to help, which may add to the challenges of the local authorities and are conscious that we are a small organisation with a development focus rather than an emergency relief capacity.

We are recommending individuals do not seek to travel Nepal to ‘help‘ at this time, as without full logistical support (such as accommodation, independent sustenance, field hospital equipment and supplies) it will only put further strain on an already cracked infrastructure. It is our considered view that it is better to financially support the big professional teams with their own aircraft and trained staff to handle the first wave of relief. 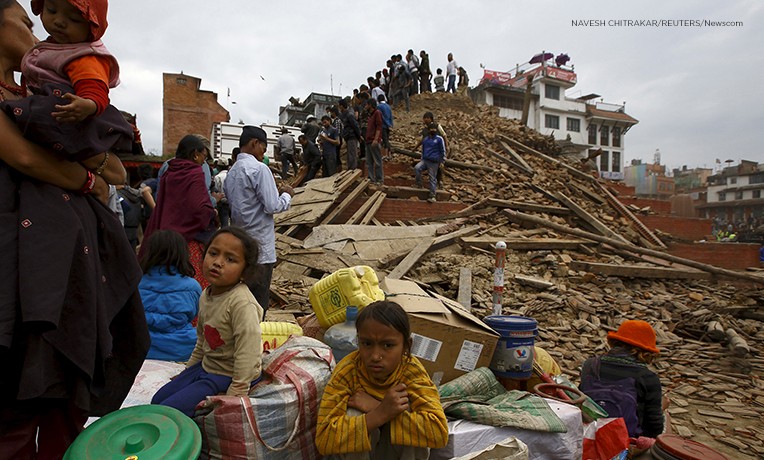 Working with our partners at World Relief Australia (WRA, which operates the World Relief Overseas Aid Fund - a tax-deductible public fund) we have identified the best way for us in Australia to help Nepal in its hour of need.

It is now time to act and do what we can, raise a disaster relief fund.

WRA CEO Don Van Cooten fully supports this initiative and timeline with staged deployment of funds. WRA will be widening the reach of the fund through their networks to leverage a better outcome for the people of Nepal. 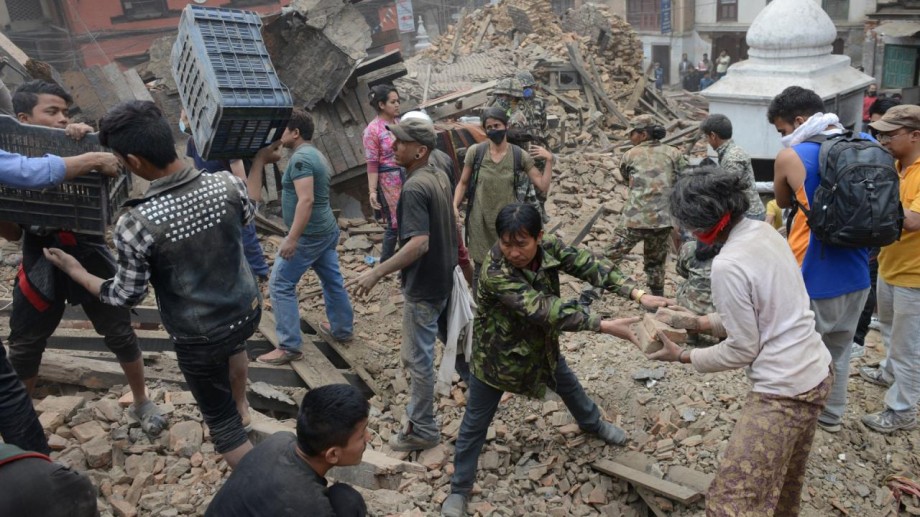 We will send 25% of the funds for immediate emergency relief to organisations such as UN World Food Relief NEPAL and other like organisations identified by our in-country ambassador Billi Bierling and NGO networks. Their 139 permanent staff in Nepal are gearing up for a massive intervention, with emergency tent cities and huge C130 cargo planes ferrying supplies to Nepal for airdrop support. 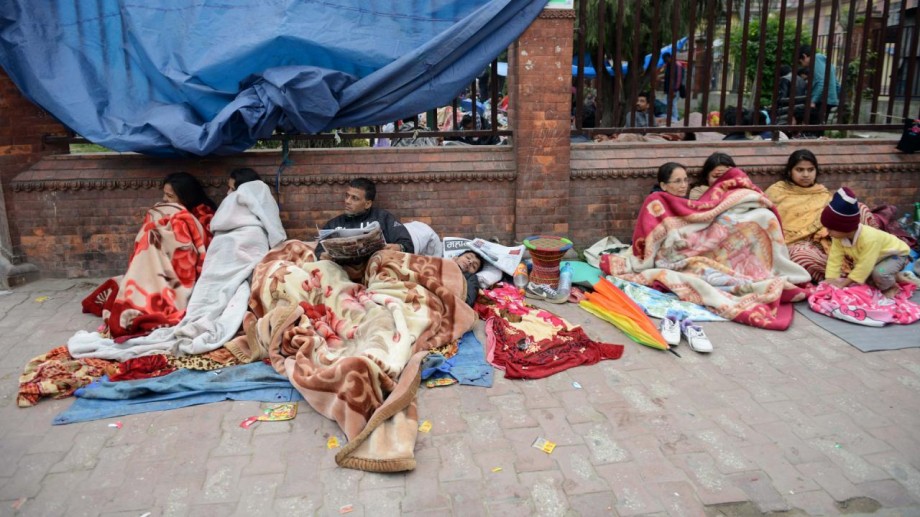 The airport is technically open, but only military and large NGO charter flights are getting clearances to land, so there are very limited ways in or out for tourists or volunteers not attached to large groups. Lines at the airport are over 1km long to escape. Friends report sleeping in open ground near their flats, the aftershocks make staying indoors too dangerous. Power and communications are out in many parts of town; food and water are in short supply.

Roads to India are open, fuel and medical supplies are en route, so we believe Kathmandu will be OK. But we hold grave fears for the people in the rural areas, closer to the epicenter.

Much of Kathmandu is semi-operational but many older buildings have collapsed with aftershocks causing damaged buildings to fall even today. The Everest region has been damaged significantly and many deaths have occurred at Mount Everest Base Camp. The trekking route to Everest BC has been damaged and the Mount Everest climbing season is over before it had begun two years in a row.

So what can HDFA supporters hope to do? We can IMMEDIATELY support the HDFA Disaster Relief Fund. 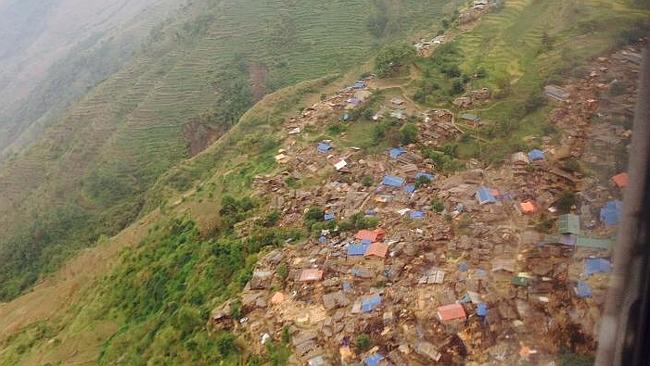