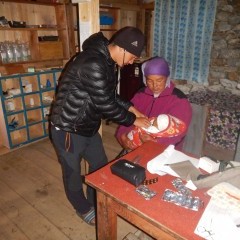 Sharing our success: Health post now fully handed over to the community 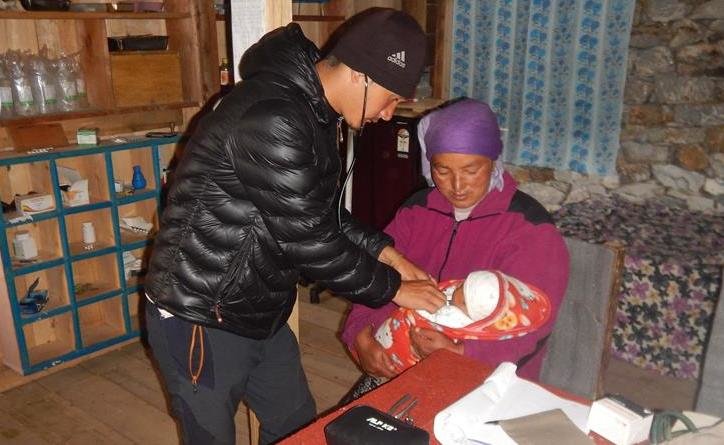 When HDFA first arrived in Ghunsa back in 2013 there was no health service in this remote eastern region of Nepal. If the local people required healthcare it meant a two day trek to the nearest health post in Lelep. For the people of Ghunsa, especially those who were elderly, pregnant or infirm, everyday illnesses, injuries or births would all too often lead to serious adverse consequences including death. Only the very wealthy could afford to charter a helicopter to Kathmandu and pay for the treatment available there. For the majority of locals on low incomes, even rudimentay healthcare was inaccessible.

In response to this sitation, along with our Nepal-based delivery partner the Kanchenjunga Buddhist Social Service (KBSS), we set out to lobby local authorities, making the case for a health post in this remote region. We made a strong case and approval was won, resulting in the flow of governmet funding and commitment. Work on the new health service began.

A significant early obstacle was attracting staff to work in such a remote area, since the government salary was not enough to offset the difficulties of working so far away and in such a rugged environment. So in 2015 we started to provide a top-up salary, allowing the recruitment of two medical staff and the succesful establishment of a thriving health post.

In the early days the health post  had no building of its own and operated out of a school room – part of the Ghunsa school established by HDFA. Over the next four years we worked with KBSS to supply essential equipment, provide training for a mid-wife and other health care staff, and supply medicines. Yangjom, a resident of Ghunsa, spearheaded local fundraising to establish a more permanent health post, altogether resulting in what is now a completed facility.

These days, the now well-established health post services not only locals but also tourists that pass through Ghunsa while trekking in Kanchenjunga. It stands testament to the sucessful cooperation between government, the local community, KBSS and HDFA, which has led to more significant government support over time. In recent months we have been able to completely handover of the the service to the local government, supported by the local community, so that the health post is fully funded locally. While we will continue to provide advice and guidance if and when needed through our network of health professionals, our mission of making ourselves redundant is otherwise complete. 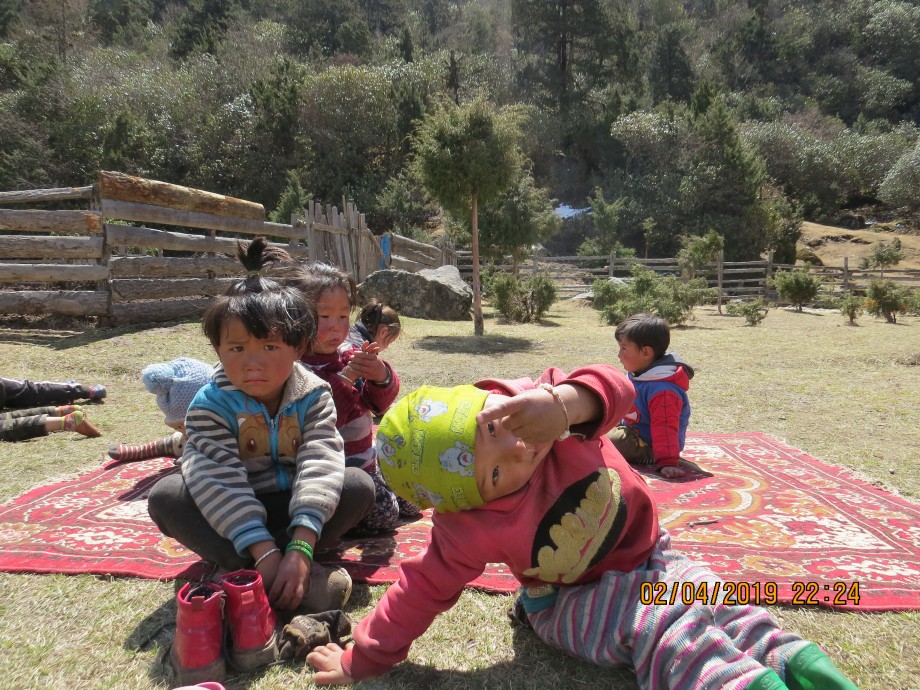 Above: The children of Ghunsa now benefit from a local health service